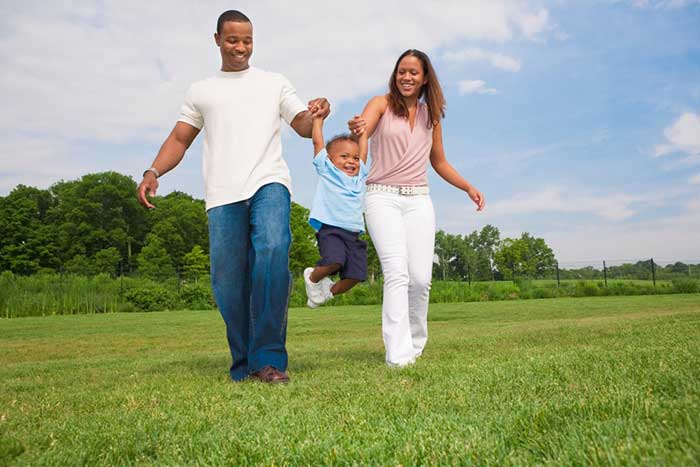 How much influence do you think your dental fear has on your little one? If you think, “not much”, then you might want to reconsider. According to a recent study, a fear of the dentist has the potential to be passed on from parent to child, which can be detrimental to a youngster’s view of pediatric dentist visits.

Details of the Study

The study, conducted by scientists at the Rey Juan Carlos University of Madrid, involved 183 local children between 7 and 12 years old—along with their parents. The scientists discovered that the greater the level of dental fear in one member, the higher the level in the rest of the family. The father, in particular, was a key influence. According to the study, the transmission of fear from the mother to the child could be influenced by the reactions that the father displays in the dental office.

What It All Means

If there’s one takeaway from the study, it’s that parents need to make an active effort in ensuring that their children do not fear dentists. Fathers, especially, need to display no signs of fear or anxiety on the dental chair. Likewise, for any dental fear prevention campaign to be successful, they’ll need to involve the parents as much as the children themselves.

“With regard to assistance in the dental clinic, the work with parents is key,” noted Lara Sacido, one of the study’s authors. “They should appear relaxed as a way of directly ensuring that the child is relaxed too. Through the positive emotional contagion route in the family, the right attitude can be achieved in the child so that attending the dentist is not a problem,” she adds.

The next time you visit a Denver dentist and you have your toddler tagging along, remember not to show any fear to avoid passing it to them. Better yet, put your family’s dental needs in the hands of established professional practices like the Cody Dental Group. With their care and expertise, you’ll have no reason to fear your dental visits.

Fear of the dentist is passed on to children by their parents, Science Daily
Dads’ Dental Fear May Be Passed On To Their Children, Colgate.com