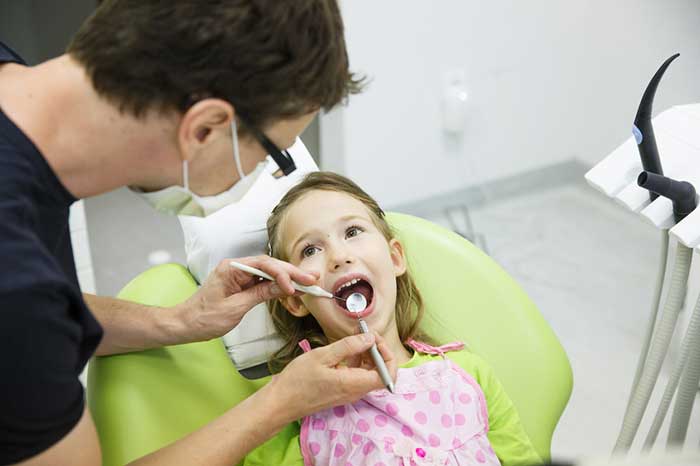 Gum disease, also known as periodontal disease, is a major oral health problem. While we tend to think mainly of our teeth when considering the health of our mouths, our gums are just as important. The fact is that gum disease like gingivitis can cause tooth loss and even bigger issues.

When bacteria breed under our gums, the infection can take hold and spread to other parts of the body. Some people, like diabetics and those who have had heart valve replacements, are particularly susceptible. That’s why it’s vital that we take steps to prevent and reverse gum disease before it gets out of hand. Here are some simple measures you can take to avoid gum problems and keep a fresh, healthy mouth.

It may seem obvious, but twice-daily brushing is critical for healthy teeth as well as gums. Brushing for at least two minutes two times a day removes food particles that serve as fuel for bacteria. While brushing alone won’t remove all the debris from under your gums, it’s a good start.

You should be certain to brush after breakfast and then after dinner, immediately before going to bed. This ensures that your mouth is clean during sleep so that bacteria can’t reproduce overnight. When you brush, be sure to also brush along your gum line, letting the bristles sweep particles out from under your gums.

After you brush, floss! Flossing is essential for removing debris from those nooks and crannies in your teeth that even the best toothbrush can’t reach.

When flossing, be certain to bring the floss all the way to the gum line and along the sides of your teeth. You won’t be doing much good if you are only flossing the areas that have already been cleaned by your toothbrush.

Use an Antiseptic Mouthwash

There are still spaces in your mouth that flossing won’t be able to clean. This is where using a good antiseptic mouth rinse twice a day comes in. Swishing a quality mouthwash for two minutes after flossing is the perfect way to kill off any remaining bacteria hiding beneath your gums.

However, be aware that all mouthwashes are not created equal. Some are simply breath fresheners or whitening rinses. Look for the American Dental Association seal of approval and make sure the mouthwash you’re using is truly antiseptic. It needs to be able to kill bacteria in order to prevent gum disease.

All the steps above are great paths to healthy gums, but they’re still no substitute for a professional dental cleaning twice a year. Biannual cleanings remove tartar and buildup where bacteria thrive. Furthermore, your regular dental visits are an opportunity for a professional exam. Your dentist will thoroughly evaluate your entire mouth—teeth, tongue, and gums—for any issues or problems. So don’t be a stranger! See your Denver dentist at least twice a year.

A wide range of diseases and other factors may be the cause of tooth distress, from simple aging to periodontal disease. There are a wide range…

Gum disease (Periodontitis) is a widespread problem and one which often sneaks upon us. In the early stages, there may be little or no symptoms,…