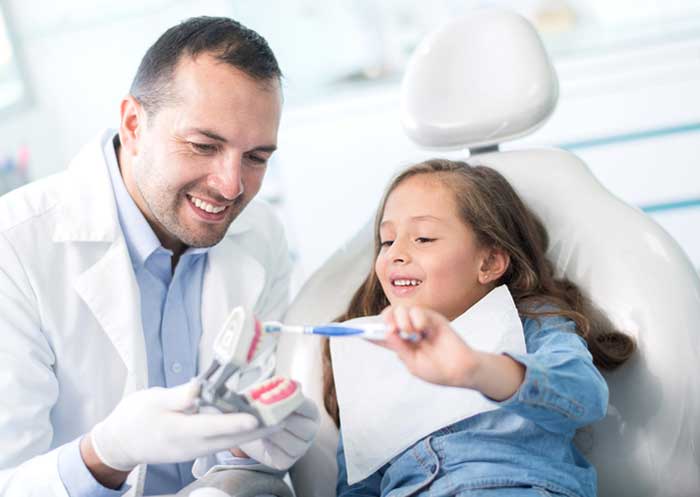 We often neglect to notice when there are symptoms that we are not taking care of our teeth. You may brush every day, but that isn’t enough when it comes to perfect dental hygiene. The symptoms are slow, often taking weeks or even months to become noticeable—and even then, they are only noticeable to dentists.

The following are common signs that you need to step up your oral hygiene to work on getting a perfect record from your dentist.

This is often the very first sign in a long list of signs that your teeth are getting damaged from bacteria due to poor dental health. The symptoms are commonly generically referred to as gingivitis, as this is what mainly affects your gums to start. When gingivitis is really bad, the gums will be so inflamed as to cover the gaps between your teeth completely.

The most common factor in identifying this problem is when your gums bleed after brushing or flossing. This is especially true after brushing, as a severe case of gingivitis results in, particularly sensitive gums.

Sensitivity to Cold or Hot Foods and Drinks

More often than not, the progression of tooth decay is painless. There may be some sensitivity in the affected tooth, but it would be hardly noticeable. It all depends on how far the decay has progressed.

A good way to tell if your teeth are becoming affected by decay is a sharp pain after drinking or eating substances at extreme temperatures, whether hot or cold. If drinking cold water suddenly makes you wince from a sharp pain, then you more than likely need to get your teeth checked at the dentist. It should be noted that many people just have sensitive teeth, which is why it is very important to see a dentist.

This is often one of the final stages of tooth decay when the tooth itself becomes discolored because it has begun to decay from the inside. The discoloration can often be subtle but is noticeable when the tooth appears gray in comparison to other teeth. Additionally, the discoloration might be associated with looseness or pain to the touch.

When you are looking at your teeth, you should compare the coloration of each tooth. If one seems off to you, then you should consult your doctor for a checkup to make sure it is not tooth decay. As this is one of the final signs that a tooth has been lost to tooth decay, there is often not much a dentist can do other than replace the tooth.

Tooth decay is one of the most common preventable diseases a person can have. While it may be a hassle to get your daily routine in shape, proper dental hygiene is imperative for healthy teeth and gums. The next time you go to the dentist, you should listen to the advice he or she gives you as well as ask questions on how you can improve. 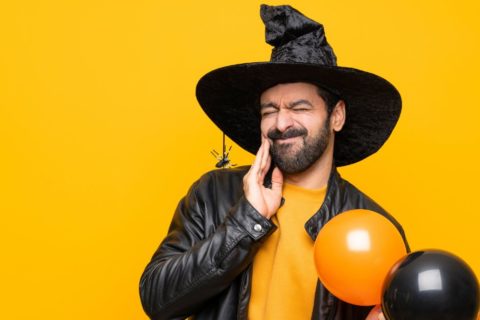 We aren’t scared of spooky ghosts, creepy goblins, or zombies but the thought of kids and adults eating massive amounts of candy while neglecting…

The tomato sauce in your pasta could stain your teeth for a while; however, behind the scenes, it’s actually adding years to your…